There are other sites such as Amazon or eBay or specialized toy stores where you can get better products, right?

In fact, they’ve opened their own specialized sex toy store in partnership with several manufacturers and they’ve got a very wide palette to present to their fans – and there are millions, if not billions of us.

These include things like fundraising for breast cancer awareness, creating a bee protection campaign, planting trees and even special tuggin’ wristbands to charge people’s phones!

Their toys and lube are predominantly made by Kiiroo so there’s probably a partnership there, but still, there aren’t that many toys. That’s why we’re gonna go over all of them here – so you can pick out what suits your tuggin’ needs the best!

I really can’t say a bad word about any of the toys – they’re good quality, affordable hardware with the entire checklist of security precautions, including rubberization where necessary and the use of body-friendly materials.

Finally, if you make an order over $50, the company offers you free shipping anywhere in the world! You can check out Pornhub’s entire line of toys here, or you can scroll down for your specific category. 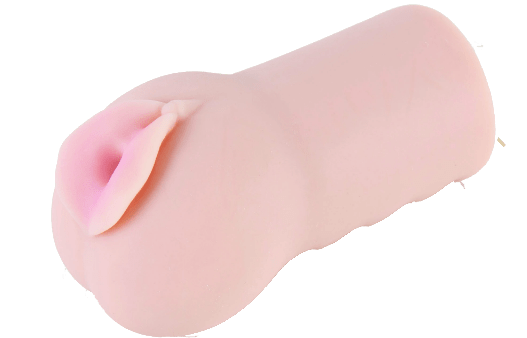 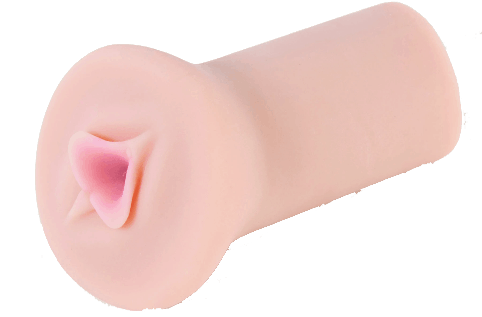 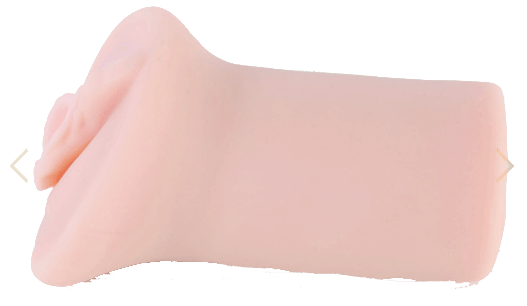 Finally, this category has a Stealth Stroker that offers you the same tuggin’ privileges in a non-recognizable form. 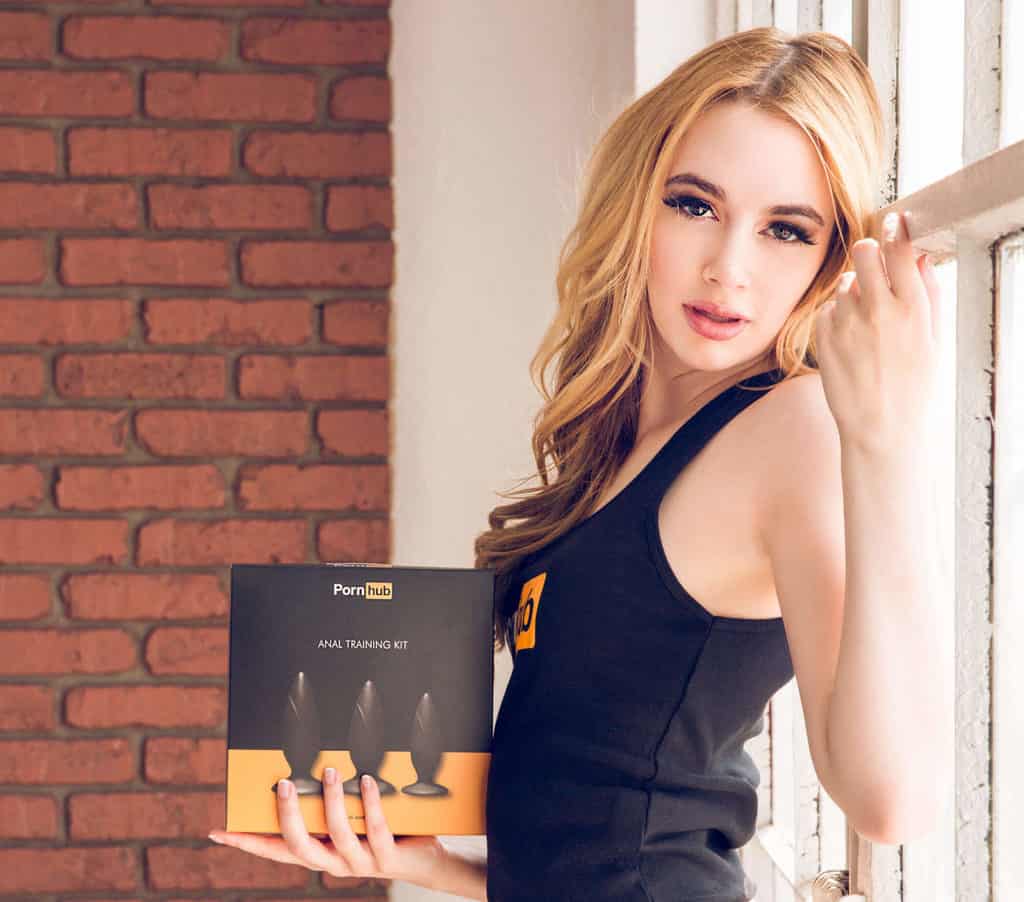 All of the vibrating cock rings come bearing Pornhub’s colors. If you wanna see something specific in more detail, you’ll want to click here. 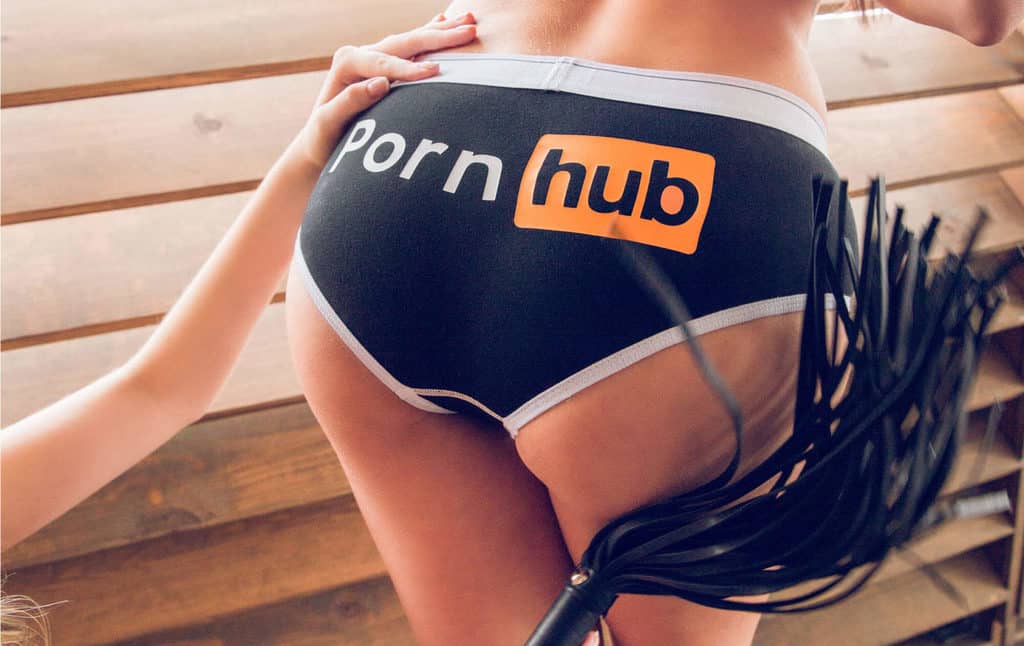 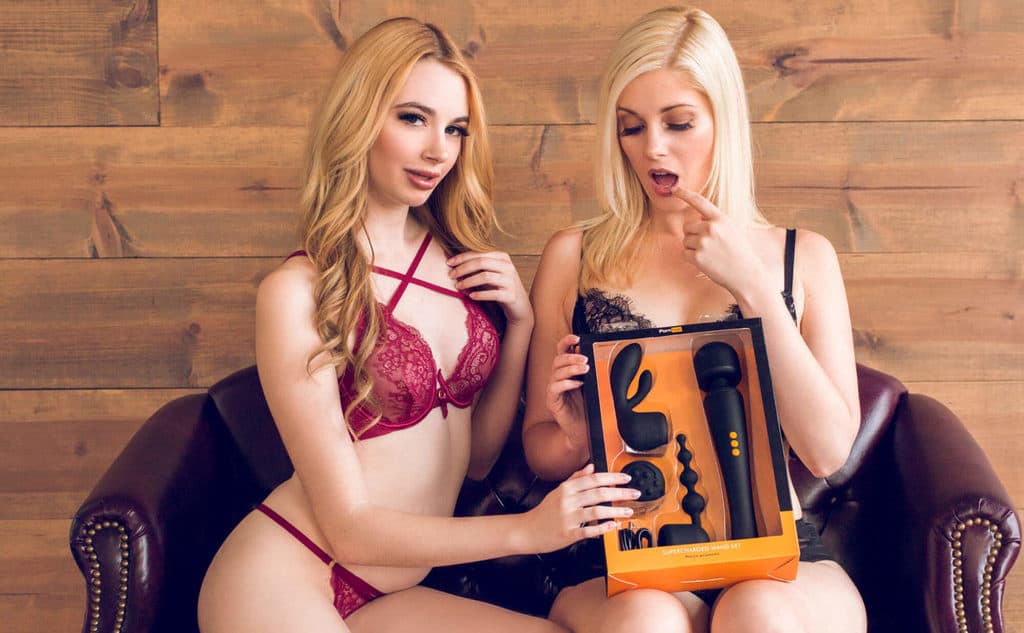 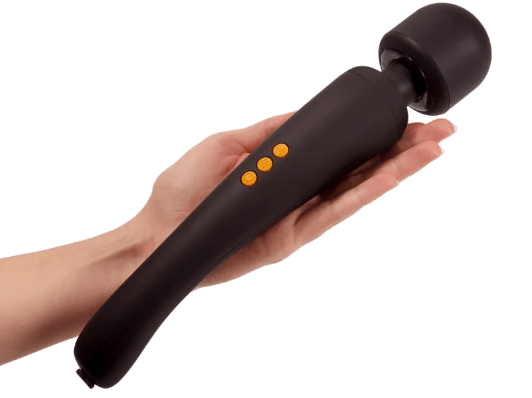 The couples section of Pornhub’s sex toy store is divided into three categories – cock rings, which are the same ones from the men’s section, two virtual couples’ sets composed of the interactive toys from the men’s and women’s categories (a Turbo and a Virtual set) and a bondage section.

Now, this isn’t in the other categories so if you wanna do some tying up, pay attention.

The smallest thing in the bondage section is the faux leather mask, followed by silicone wrist buckles. These are great if you only want one thing, but if you need more, you’re still in luck – all others are sets of one or more items!

Wow, some people’s weekends are clearly much more exciting than mine… 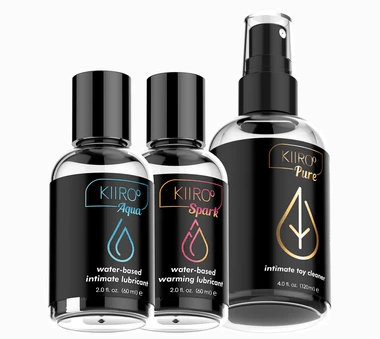 The lubes offered are three-packs of Kiiroo Spark Premium Warming Lubricant and Kiiroo Aqua Premium Water-Based Intimate Lubricant. The toy cleaner offered is the Kiiroo Pure Premium Toy Cleaner which comes in a three-pack or a single bottle.

Finally, there is a three-pack consisting of two bottles of the premium lubricants and a bottle of toy cleaner. Click here to check out the lube and toy cleaner section in Pornhub’s store!

All of these are made up of various combinations of toys that work with anything you wanna do. Check out their current deals here!

Oh, who cares about all that. This is a website for men and we love our toys – and you can get them here, at very reasonable prices, high quality and, of course, free shipping if you buy more than two items. Their strokers look high quality, while the vibrating stuff and the lube are pretty much guaranteed to be great because they’re predominantly made by Kiiroo!

So, if they can do all these things, of course, they’re gonna want to have a sex toy shop where the millions of users and the cam models can buy the best sex toys at reduced prices.

So yeah, if you need a new stroker or you just really wanna try out that Turbo Stroker, Pornhub’s line of toys will provide! Personally, I was very intrigued by that Deep Throat stroker. Have fun with whatever you buy!