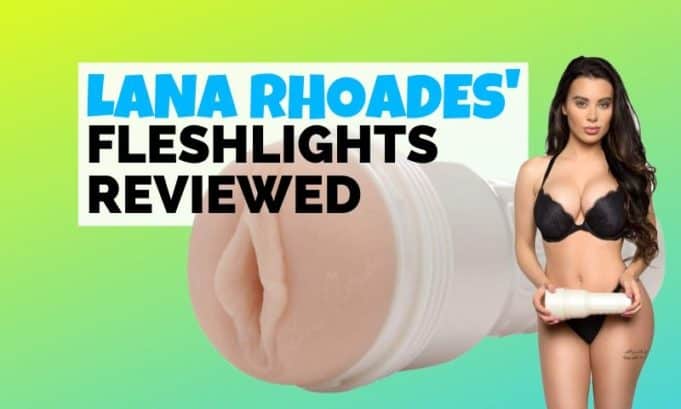 But, before we get into that, let’s find out who this babe really is!

Quick side note: You may have heard some rumors about these elusive Fleshlight coupons that a select few websites have been graced with. It’s nearly impossible to find one that actually works or isn’t expired.

As Deon Cole would say, that shit will tear your bread up.

You don’t get credentials like that for just anything! This babe is so delicious that people haven’t been able to get enough of her for years and she’s still making content even though she’s gone independent since 2018. 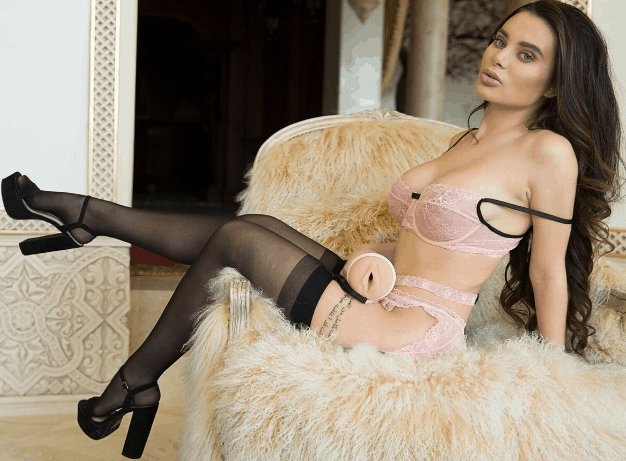 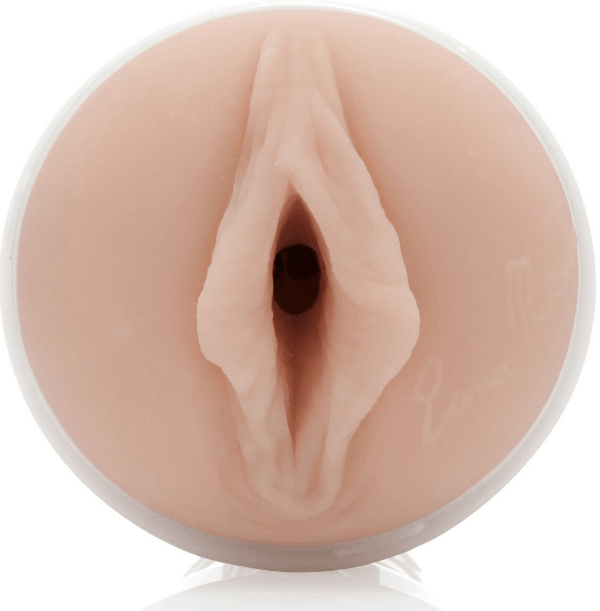 The vaginal Lana Rhoades Fleshlight is one of their best-selling toys and of course, it has her gentle pussy lips on the front, along with her signature.

On the inside, this toy bears the Destiny sleeve, aptly named for anyone hopelessly in love with tuggin’ to big, thicc booties. The sleeve is medium-width, so it will inevitably have some spaces that won’t fit with perfectly snug, but others will rock your world. The sleeve begins with a half-inch smooth entrance before continuing into a three-inch-long and one-inch wide section.

The walls of the next section of the canal are covered with pressure cubes and both vertical and horizontal ribs. Next, the canal has three consecutively smaller rings where the width shrinks to about half an inch and then two more where it expands into a larger chamber again. This section has angled squares pointing in the direction of your thrusting rod before coming to a two-inch chamber with three-ring protrusions inside.

Click here to learn more about the “Destiny” sleeve 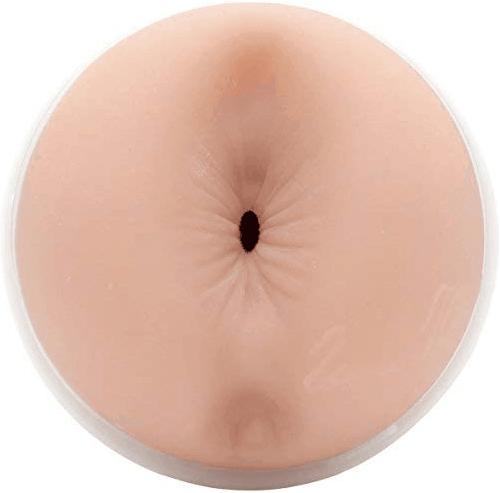 This sleeve begins with a half-inch wide entrance, after which you’ll have to push through three rings before coming to a chamber with pressure balls on it. All of this happens in the first three inches of the sleeve, giving you plenty to look forward to while tuggin’!

Next, the canal contracts into a half-inch length covered in tiny but sensitive scales, after which it contracts again after three consecutively smaller rings. The second half of the 9.5-inch sleeve contracts even further, after going through one expansion and the same pressure ball-scales setup as before – only this time it reduces its width to just over half an inch, making for a very tight fit around your tugger!

Finally, the sleeve has three more shrinking rings and one more pressure ball area before reaching its end. This is an extra-tight Fleshlight so you’ll want a lot of lube – personally, I like Fleshlight’s own product care kit.

Click here to learn more about the “Karma” sleeve 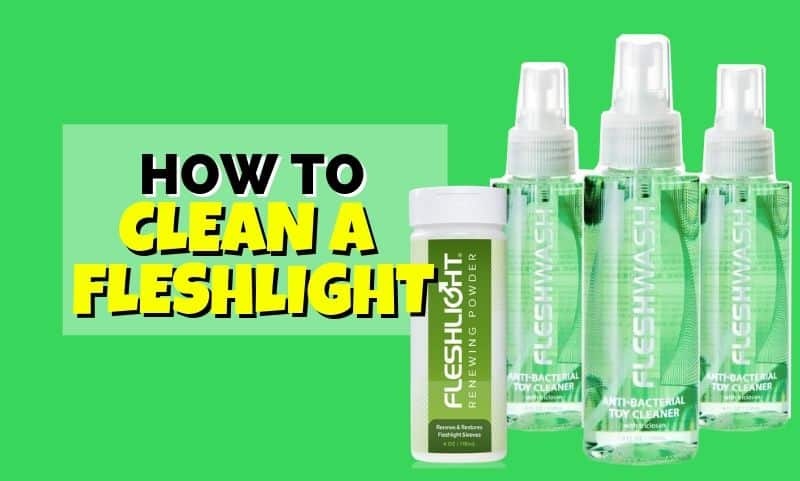 The vaginal version of the Lana Rhoades Fleshlight can be cleaned with relative ease by just pouring some running water into it, along with some Fleshwash which you can get from the company itself.

Scrape any leftover lube or man juice off the rings on the back end of it and you should be golden! 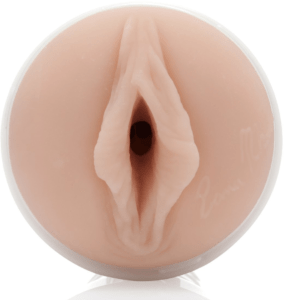 Put it under some running water, Fleshwash and leave it out to dry. Just don’t put soap in there – it’ll ruin your toy. 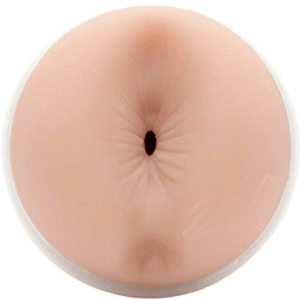 My Rating Of Both Sleeves 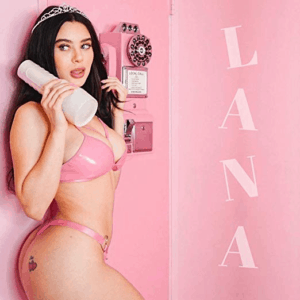 Now we’re going to grade these Fleshlight sleeves on four different scales to ensure maximum truthfulness and insight for our loyal readers.

After trying them out, my belief was justified and so I’m giving this toy a 5/5! The vaginal version gets a 5/5 too because of all the suction and blissful feelings that I thought you could only get with a real woman! 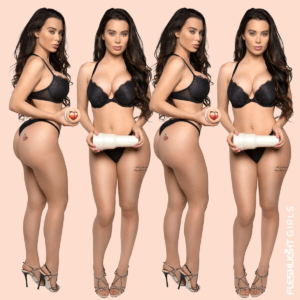 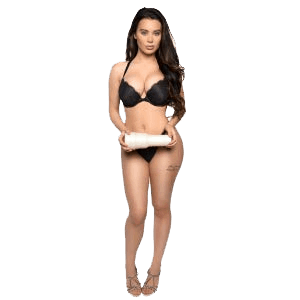 Click here to save 16% on Lana Rhode’s Destiny combo

Save BIG at Fleshlight! - Coupon: TUGBRO10