Anyway, there are plenty of sex toys that will get the job done, but today I want to tell you about one specific toy that rises above the others in its class, not only with quality but with girth too!

Let’s talk about Manuel Ferrara’s dick. Or rather, a lifelike version of it.  But first, a bit about the stiff-cocked legend himself! 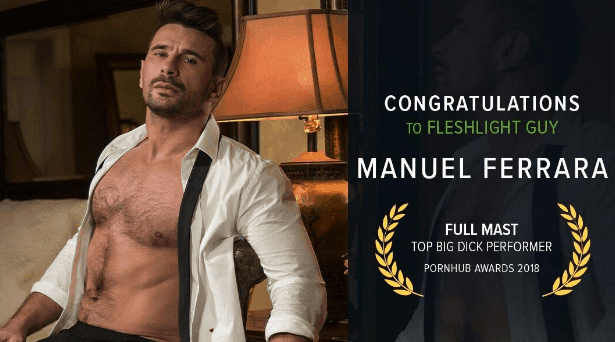 Anyway, Manuel’s career eventually led him down a path to international porn-stardom, and when Fleshlight was making their Fleshjack Guys series, he was one of their three picks. So, they made an identical model of his giant uncut cock and put it on the market. Now, after decades of secretly lusting after it, probably while watching old Rocco flicks, ladies and gay men can enjoy the thickness of Manuel Ferrara’s dick thrusting inside and widening their rectums. Ahh, so liberating! 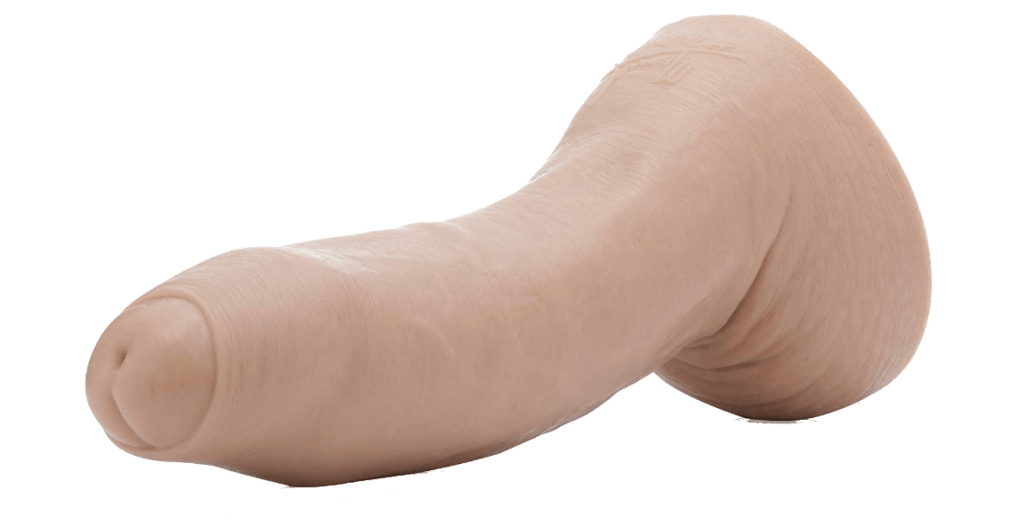 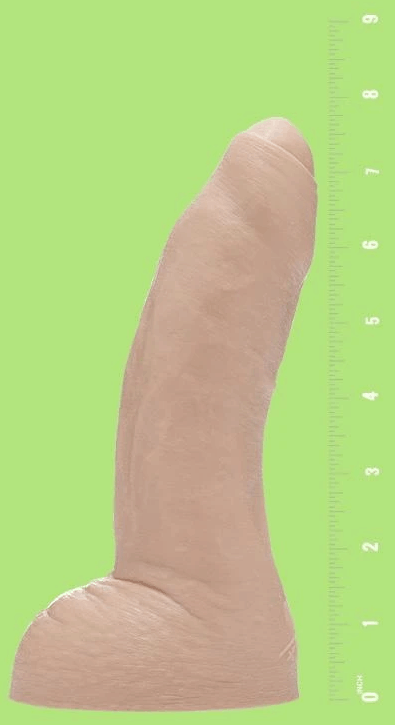 Bathroom at work? No problem.

Shower at home? Even better.

Get it directly from the manufacturer for the cheapest possible price by clicking here, or on the button above! 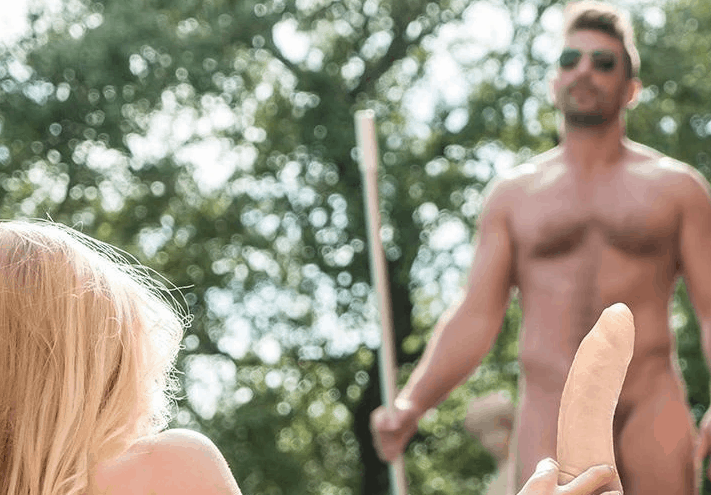 If you buy one of these bad boys, you’re gonna want to keep it clean, and in one piece.

When it gets to your house, the first thing you wanna do is take out of the box and wash it with some warm water and some cleaning agent – soap if you’re a normal person. It’s silicone so it’ll clean up immediately. This is just your regular hygienic check-up, just in case. Then you can go on your merry way and use it as much as you want, even stretching out all your holes is fun with this toy, hah!

Remember when we talked about dimensions? When you think about how small an ass or a pussy hole really is, this thing is definitely on the larger size and therefore a bit more intense. 5/5.

It feels great, it allows people to live out brilliant sexual fantasies, and it’s a real tug teaser once you’ve tried it. The 0.5 score deduction is basically an homage to Manuel Ferrara’s thicker-than-necessary cock if anything. Cheers!