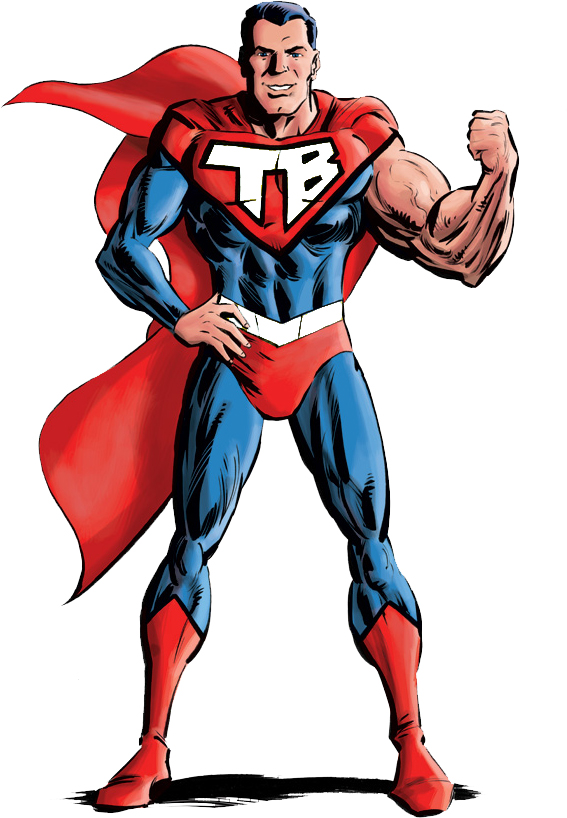 If you’ve stumbled upon this page, you’re probably wondering, “Who is Tugger Cox?”?

The answer is a lot more complex than you probably want to hear.

Most of his time is spent as his alter ego of the mild-mannered middle-class average Joe, but when the sun goes down Tugger the Tugbro does everything in his power to ensure everyone can live to tug another day.

There’s no job too big or too small for this mighty man, some would consider him the conductor of the Tug Train while enemies of a good tuggin’ tremble in fear at his very mention. He is committed to spreading strength across the internet with this website to make a strong TugNation that knows what it’s up to. 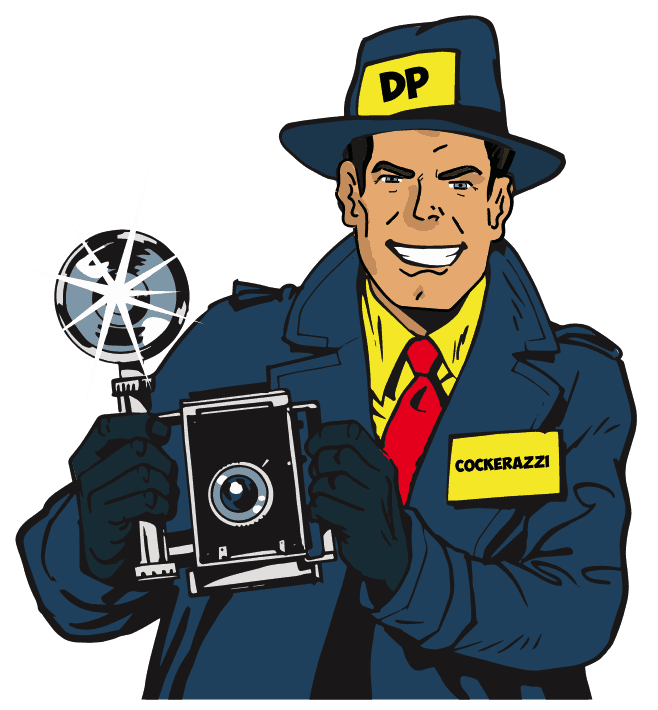 Tugger takes his position as a role model seriously. Everything from sexual nuances to how to be the best gentleman in public is Tugbro’s purview, someday that he does it for the community.

As hard as it may be to believe, Tugger lets us know that there’s someone out there ready to risk it all to keep on tuggin’.

When Tugger isn’t out there making the world a more satisfying place for all the fapstronauts of today and tomorrow, he’s more or less your average dude.

He currently works as an IT technologist for a medium-large corporation in Seattle and does a bit of coding and design on the side (mainly for kicks). He’s always had a passion for cartoons & creating illustrations and has been creating them ever since he was a teenager.

He enjoys using sex toys and masturbatory aids as much (or more) as the average dude and gets great satisfaction by sharing his knowledge with men around the world. 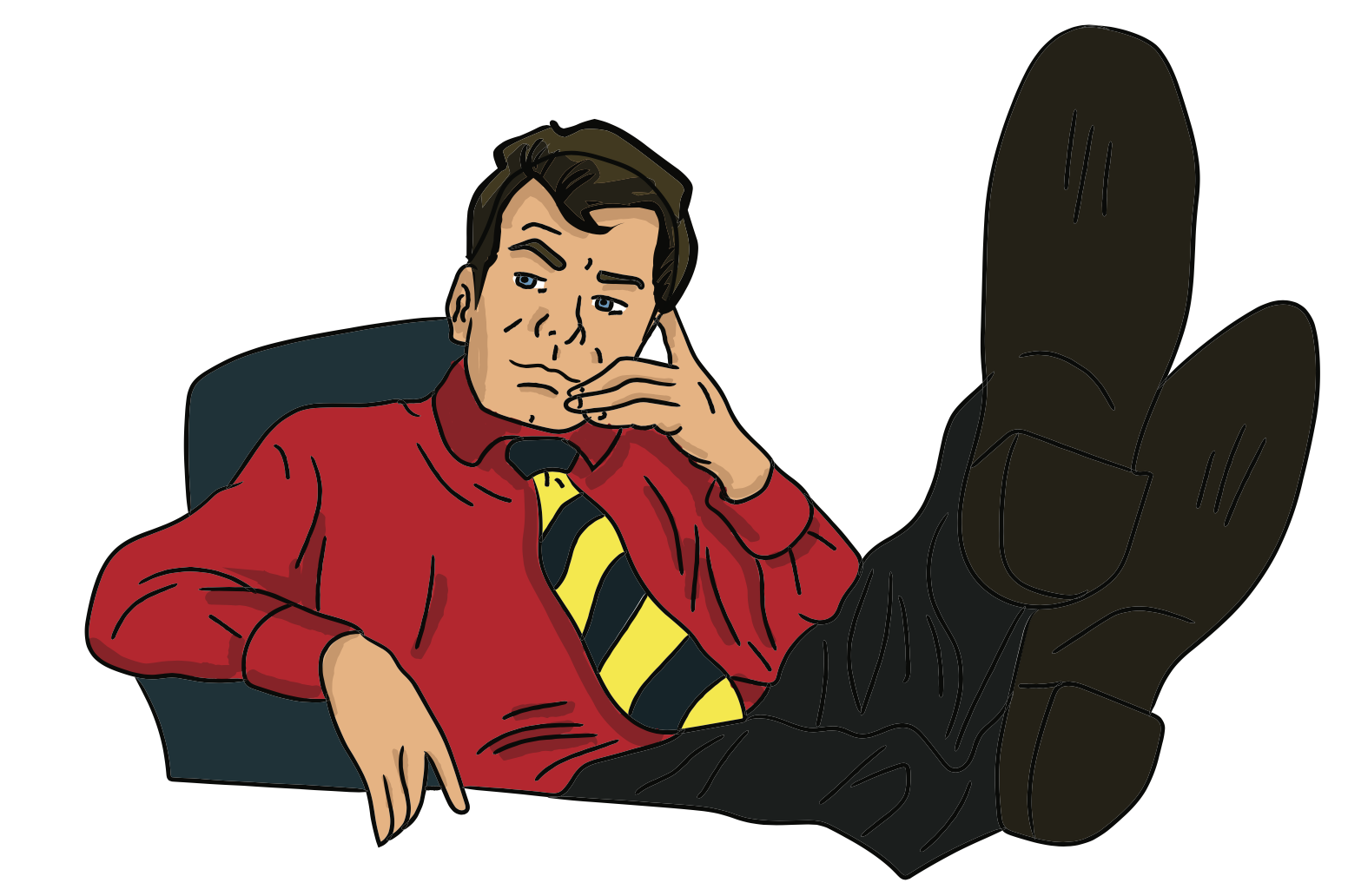 In all seriousness, Tugger Cox is a real man writing under a pen-name who cannot share his identity for several reasons.

The main would be fear of people in his personal life recognizing him as “the sex toy guy”.

Writing under a pen-name provides many obvious benefits. It also allows him to write freely without fear of judgment from others for writing content that some people may not approve of.

If you’d like to get ahold of Tugger, you can use our contact page or email him directly at [email protected]