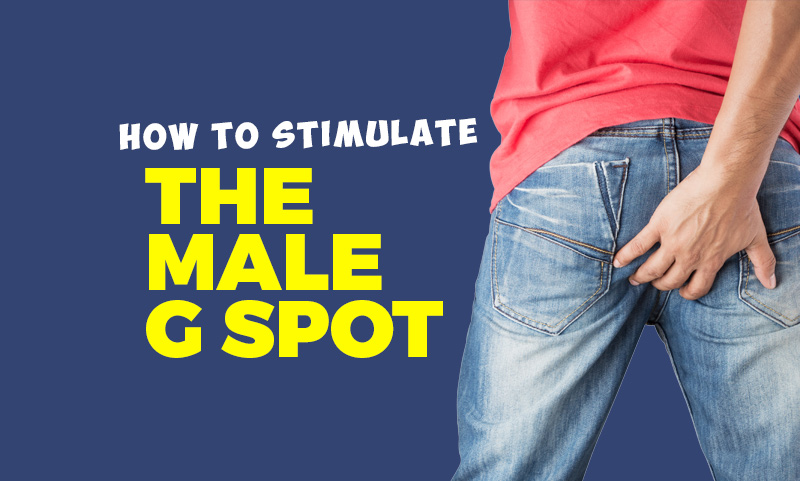 What follows is why I never shake hands with anyone. Ever. Not even the President… ESPECIALLY not the President.

If you’re looking for an advanced prostate toy to finally give the Male G-Spot the attention it deserves, we recommend the Lelo Loki! 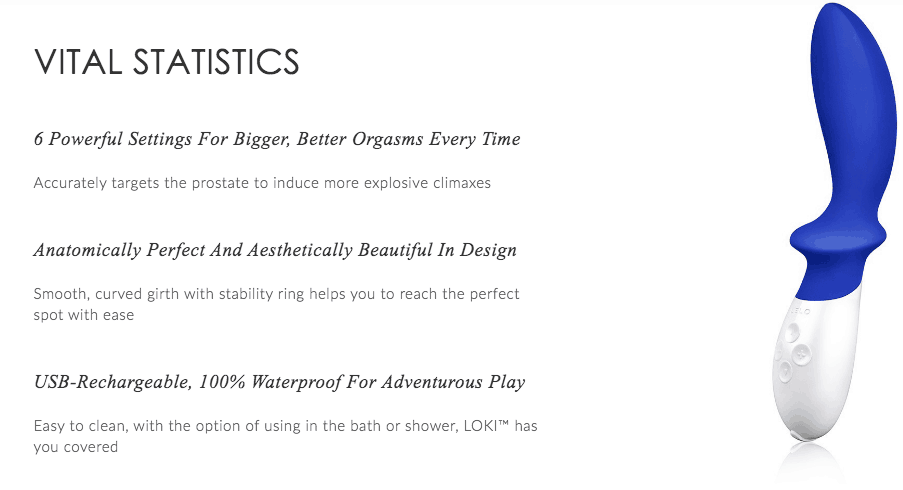 Click the button below and use code: TUGBRO15 for 15% off your purchase!

Unfortunately, you’ll have to do some digging around in your ‘A’ to find your ‘G’. Like Andy Dufresne, you’re going to have to crawl through a river of shit to get the reward on the other side. But if you’re open-minded you might be about to intensify the sensation by some degree next time you make a deposit at the spank bank. 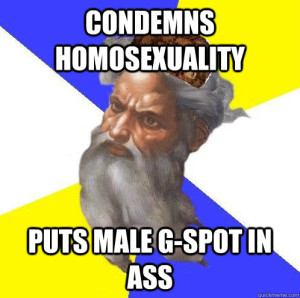 You know that guys have a prostate – the thing that a majority of males have some level of issues with as they get older. Most men don’t know you can make that son of a bitch work for you too. The prostate gland is involved in all orgasms because surprisingly over a quarter of the volume of semen is comprised of fluid from the prostate. Typical sexual intercourse stimulates the prostate to some degree as a part of the process. Perhaps due to these reasons, it is also considered the male G spot.

Firstly there is an alternative for guys who don’t want to go the internal route. It’s probably not going to be as effective as the contact isn’t as direct, but you can put pressure on the prostate by pressing on the perineum (or taint) between the anus and the balls. If you’re hesitant to go all-in right off the bat, try this way first and if necessary or willing, build up to direct stimulation.

This is perhaps the most effective way, however, good things don’t come easy and the main way to get the most direct access is via your anus.

Stimulation, especially when close to orgasm can give an incredibly intense sensation for many. Some guys won’t even consider giving this a go and that’s fine; it won’t be for everyone, but some will want to try it but think it’s contradictory to their sexuality. Let it be said that doing this will not make a straight man gay, just as not doing it won’t make a gay man straight. Essentially, if you want to try it go ahead, it won’t change who you are. Don’t want to? – that’s fine too… Just know that untold treasures lie on the other side of the brown curtain.

Outside help can be enlisted for proper prostate play. Consider a toy like the Lovense Edge. It’s completely wireless and you can control it via phone. 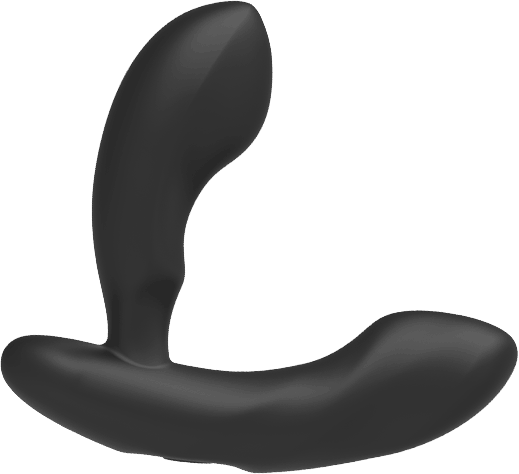 It’s the exact toy necessary when you absolutely need to track down that prostate and give it everything you got. It’s a real Butt Beauty, a Rectal Rectifier if you will.

I can emphatically say it is the best prostate massager I’ve ever tried in both overall comfort and amount of possible stimulation. Click here for a full tour of the Lovense Edge.

Remember to be careful if you decide to go ahead with your plans as the tissue inside an anus is extremely fragile and can tear with long nails and is more prone to infection. If you’re heading in there, make sure your hands are clean – and you pack a healthy lunch. You’ll want to use some lubrication, both on your item of insertion and the anus itself. Silicone lasts the longest and is the slickest if you’re wondering. It’s probably one of the male anatomy’s best-kept secrets, the fact that it’s well hidden contributes greatly to this fact.