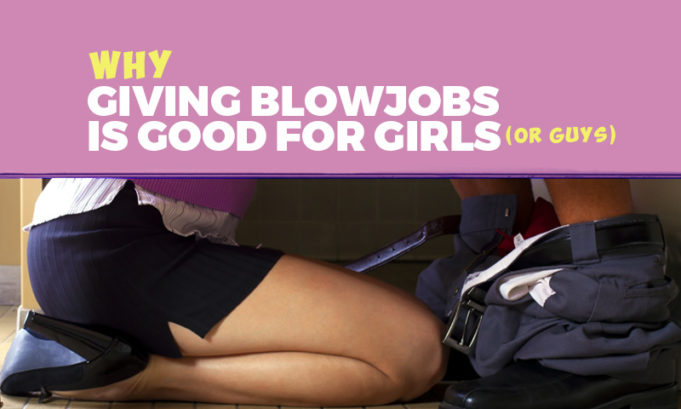 Your girlfriend is probably going to find this a little ‘hard to swallow’, but taking a regular load of your semen will improve her health, help her sleep better and leave her feeling happier.

And that is just a shortened list of the incredible mind altering chemicals found in each and every one of your wads. And to think most of that precious superfood ends up in socks and tissue paper. It’s almost a crime.
So next time your girlfriend is wandering around acting like a sad sack or whining that she can’t get to sleep, unzip the medicine cabinet and give her a spoonful of what’s good for her! Nobody likes taking medicine, but sometimes you’ve got to open wide and take 1-20 minutes or so of unpleasantness if you want to feel better. You do want to feel better don’t you girls?

Note: Any girl worth her salt will probably fire back with ‘why don’t you eat it then?’. Just point her to this highly scientific study by Tugger: 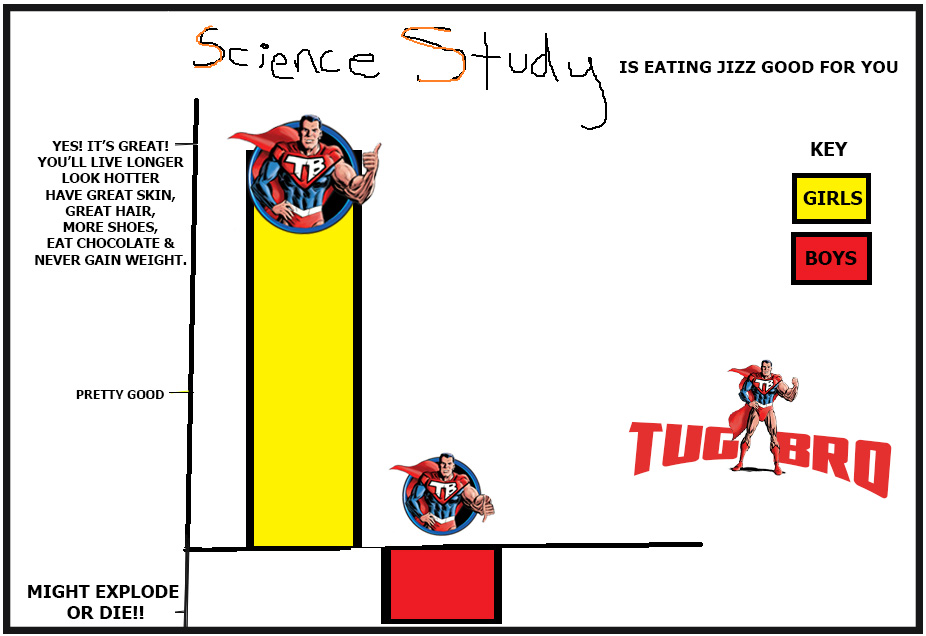