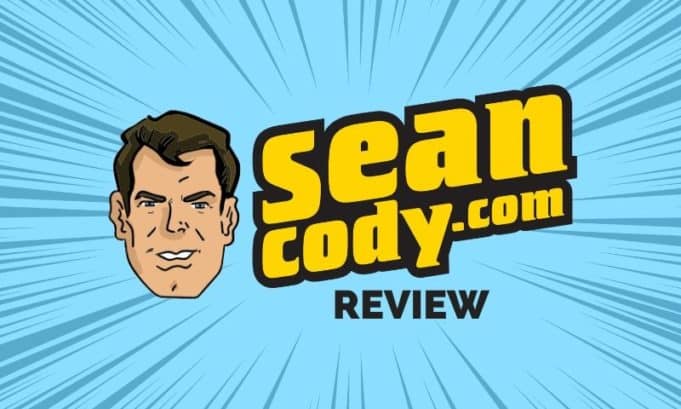 TugBro is a site dedicated to helping bros everywhere tug out a better, stronger, more intensive nut. That means, if you’re a bro and you love to tug, you’re already a certified TugBro!

Recently, I’ve started covering some of my favorite tuggin’ sites and after a while, it dawned on me – I’ve been focusing on everything that makes me wanna spray – but there’s plenty of people out there with different or completely opposite points of sexual arousal, and as we said, TugBro is here to help all bros, everywhere, tug out a better nut!

So, starting today, we’re gonna change the theme a little bit, adding reviews and articles that focus on helping gay and trans bros, who have been brushed aside for far too long! Today though, we’re gonna talk about Sean Cody.

So, who is Sean Cody?

Sean Cody is where you go when you wanna see some shiny, muscular dudes pound each other in the ass, smoochin’ each other’s starfishes, gobbling up cock like they were born like that and getting sprayed in the face with thick, fertile semen that drips all over their perfect six-packs.

What Is Sean Cody?

Now, let’s look at the site’s functions and special features to help our beloved TugBros better navigate it!

What Makes It Special?

First of all, let me say that this site is so well done that even as a comfortably straight man, I got hard while browsing it.

So, don’t get freaked out if you do too – we’re all on a spectrum and maybe plowing a dude gets your juices flowing. You never know which juicy American jock will charm you with their cock! Hey, that rhymes!

Just to give you a small taste of what’s available on Sean Cody, let me tell you about what kind of videos they focus on – aside from mind-blowingly sexy ones!

But of course, there’s a catch.

The site only lets you watch previous of all their new material. If you wanna get to tuggin’, you need longer videos and tons of pictures, and you can’t watch those without an account. So, if you’ve made the decision you want one, let’s talk about how to get it. 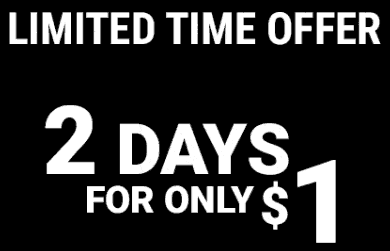 Anyway, if you want to pay with a credit card, you can get: 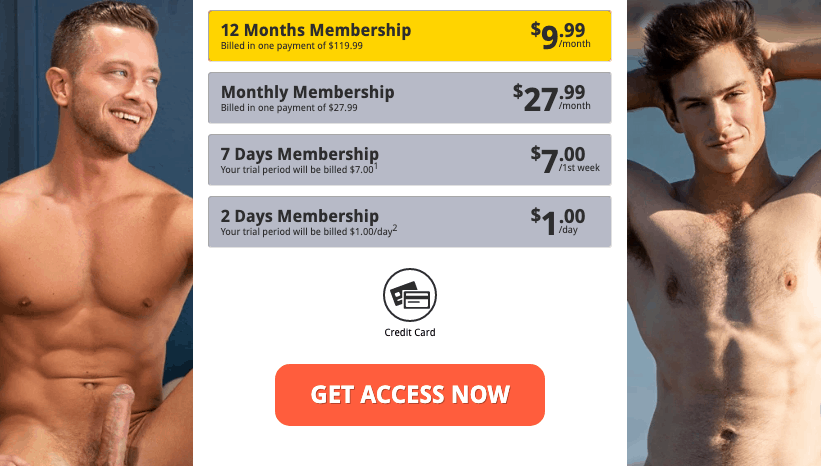 On the other hand, if you wanna pay with cryptocurrency, you can get the following plans:

Is Sean Cody Right For Me?

Are you gay? Yes.

Are you bicurious? Then yes, Sean Cody will help you explore that side of you.

Are you straight, but open to new experiences? Then yes, check it out – alone if you really want to explore!

Are you prejudiced against gay people and mad at me for reviewing gay sites? Then, this is not the place (or time, for that matter, it’s 2020, duh!) for you and you’d be better off somewhere else.

We all know “tall, dark and handsome” works, honey.