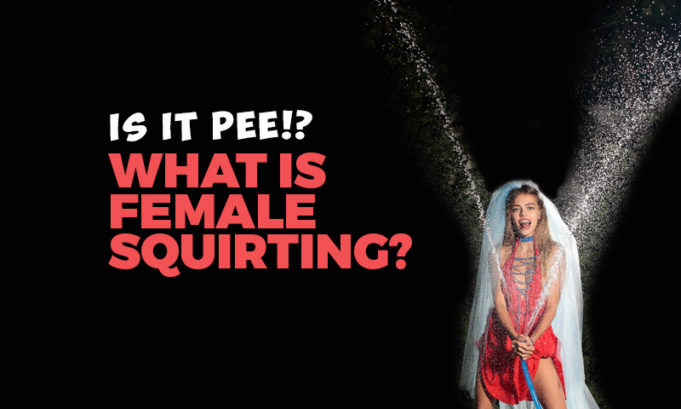 What they were able to see (in between high fiving each other), was that during sexual excitement the bladder would fill and once the women had squirted their bladders were empty.