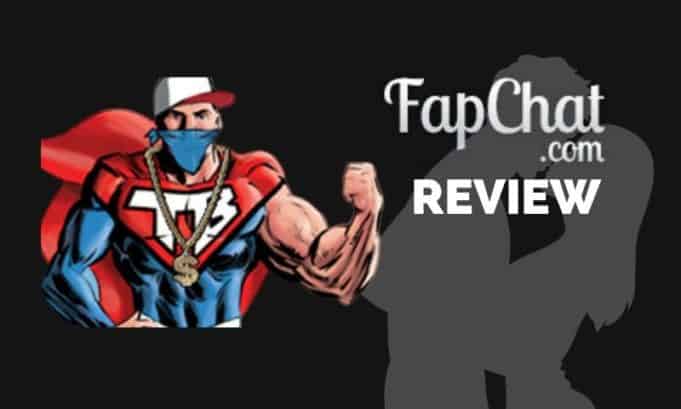 Well, it just so happens that today, we’re gonna visit the land of rainbows and unicorns, also known as the place where all that magic happens, alongside even more sexiness in a few different forms.

FapChat is a site where you can trade pictures with sexy babes from all over the world, so if you have a fantasy about seeing someone clothed and then unclothed, this is the place for you.

Not only do they have the pic sharing down to a science, but they also created FapChat Live and brought cam models to their site to give it an alternative selling point – live cams! FapChat is like that house you always see when you go to the country, you can tell it started out small but grew huge as people built it up over time.

Let’s look at FapChat, how it came to be the hornball magnet site that it is today and can be used to make your life or your tuggin’ better?

Where other sites want to show you hardcore fucking or live nude camming or endless galleries or videos, FapChat attempts a weird and previously untried combination, bringing together personal selfies in an adult dating network with cams.

The latter is used both as a way to make money by models and as a great way to tug by men like myself. The “dating” part is hard to grasp for most people but the essence of it is that FapChat is fuelled by people that want their personal pics out because of various reasons, maybe voyeurism, maybe cash – either way, it doesn’t matter because you get to see them nonetheless!

FapChat shows very little to the unregistered user, giving them just a glimpse of what goes on in the background and what can be acquired by getting a premium membership. There are plenty of reviews online that claim FapChat is a scam – well, I tried the site and it’s not. The models are real, the girls are real and my account is definitely real!

So, if you wanna meet some hot, exhibitionist babes or just total sluts that want the entire world to see their pussy lips, FapChat’s gonna serve you just right. So anyway, let’s get into the details – what can you do on FapChat and how much does it cost?

When you go on FapChat, the first thing you notice is how easy the site is to operate and how intuitive everything is – you can handle the design almost instantly. This is deliberate, as FapChat has dedicated a lot of time to create the simplest and most functional site they could.

Next, after signing up, you’ll notice that the member’s names aren’t public and that most prefer to fully keep their anonymity. You also have this choice simply because FapChat provides strong 256-type encryption that allows you to either mask or reveals your identity depending on your wishes. This means that you can choose to exchange photos or videos in private messages, completely anonymously!

The FapChat Live cam site works like any other cam site – you buy tokens and then tip the models to do anything you want, that they agree with doing. They have several types of shows including Gold Shows, Party Chats, phone or audio rooms and of course HD rooms for those of us that want to see some pores and hair rising straight up on their backs as they insert a giant dildo where the sun don’t shine. The site is available in eight languages, it has a monthly calendar of releases and events and it even holds a monthly contest for its models.

FapChat does offer a free account option, but all the fun comes with its premium options.

For the cam site, pre-recorded shows cost $2.99 for 24-hour access. This way, you get all of the pre-recorded shows by a specific model. While you’re watching them though, you can tip them for block shows where you get various promotions (usually price reductions) or you can tip them GOLD, which is FapChat’s currency with a 1:1 exchange rate with dollars, euros and so on. You can buy GOLD when you get a premium account.

Speaking of which, FapChat has a premium option that comes in several different varieties. You can pay via credit card for one of the following plans:

All of these are used for the non-cam aspect of the site, whereas the cam section requires tokens and GOLD, while still providing some benefits for the Premium tugger. 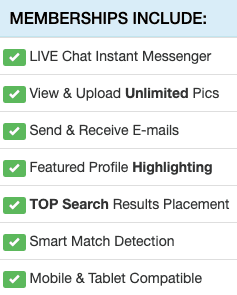 So, feel like getting some nude selfies from babes today? Local MILFs? Lonely girls in Thailand? Either way, this is the way to do so, and if you get bored you can go and look at some cams that will help you tug out your tension.

FapChat is a weird combination for massaging your meat, but it works for thousands of people! So, if this article has made you wanna trade nudes and watch naked babes while going for a tug, go check out this crazy little site!