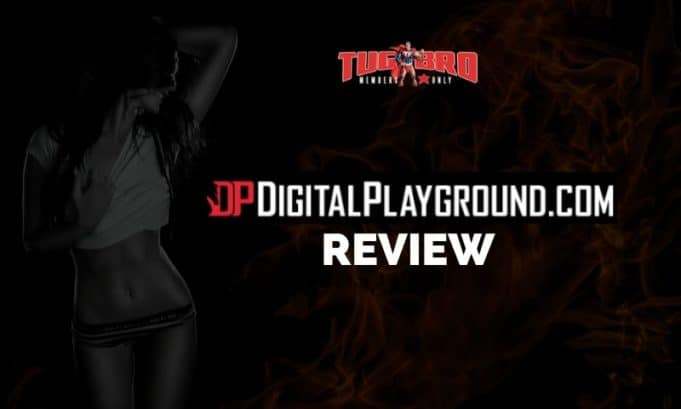 So, if you wanna know more about this site, keep reading – and if you already know it but you’re curious as to how much it costs, we’ll cover that near the end of this article.

What Is Digital Playground?

Digital Playground started off back in 1993 and found its niche in the adult-rated games of the time. Of course, this wasn’t a very developed category and Digital Playground helped develop it, selling sexy games on CDs. Ever since then, the company’s owner has pushed the frontiers for the company with an even more innovative attitude.

Who was among the first to re-master all older videos and offer them again in HD? You bet your tugger it was Digital Playground.

Digital Playground has a ton of specials to offer its members. This site cares about its reputation which is why you will only find top of the line content here – no low-quality videos, no low-res pictures, no shitty scripts and definitely no less-than-gorgeous babes. Instead, Digital Playground only streams in HD and all of their content is very well made from a production point of view as well.

I know, I know, you’re there to tug but it does matter if the tone and lighting and acting are okay or not! My point is: DP cares enough to add that element of quality to your experience.

We have a guide to assist those who want to claim their 2-Day Digital Playground trial that you can read here. Or, if you’re convinced and want to go right to a subscription, check out the pricing options below! 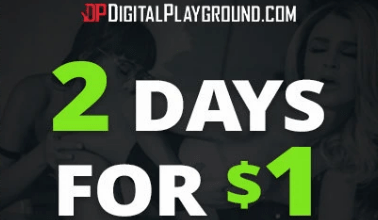 Those paying with a credit card can choose one of these four membership plans:

If you’d rather pay using the cryptocurrency method, you can choose between these three plans instead of four: