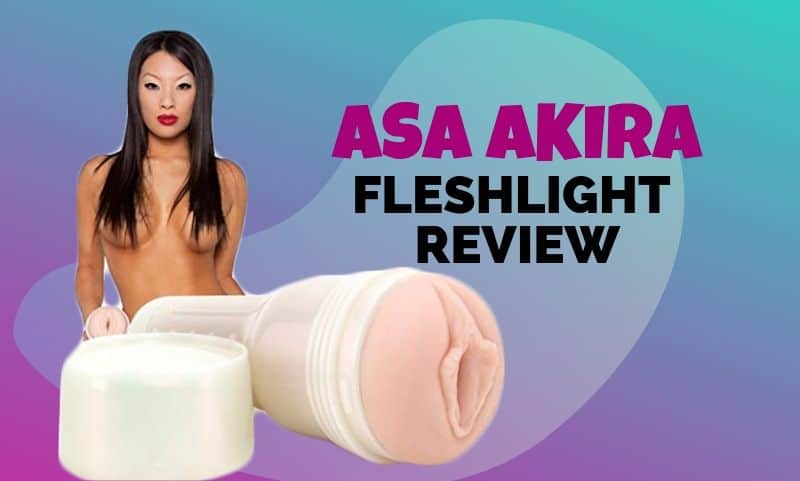 She’s got over 20 adult industry awards under her belt and a total of 5 Fleshlights designed in her likeness.

Quick side note: If you want to save 10% off sitewide at Fleshlight, they were nice enough to set us up with a discount code for all of our readers!

Now, without any further ado, let’s get into the review!

Who Is Asa Akira?

I’m assuming we all know who Asa Akira is… But I’m gonna do a quick bio anyways, because I’m a huge fan (feel free to scroll past this section to get to the review portion of this article). 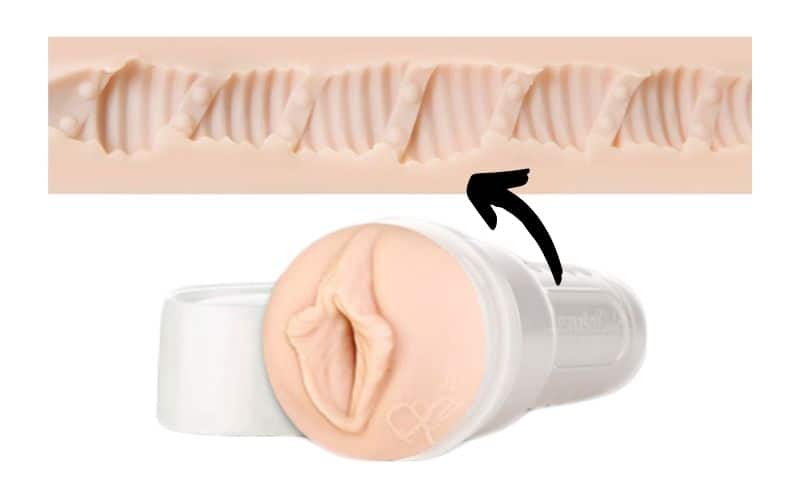 The Asa Akira “Dragon” Fleshlight may be the very best option available for men of a larger size, due to its simplistic design. The sleeve measures about 9.5 inches in length and ranges from 0.5 to 0.7 inches in width. The coveted “Dragon” sleeve is one of the best-sellers on the Fleshlight store and its design is a single chamber, running from opening to opening.

Unlike Asa’s original lady sleeve, this single chamber features texture. A nubbed spiral runs along the entire length, interrupted only by the raised ridges found under and between the spiral. The nubs on the spiral have a diameter of about 0.16 inches and provide intense pleasure directly to the shaft and head of the penis.

If you’re interested in a starter kit that comes complete with the Dragon sleeve and all the must-have Fleshlight accessories you need to get started, look no further. 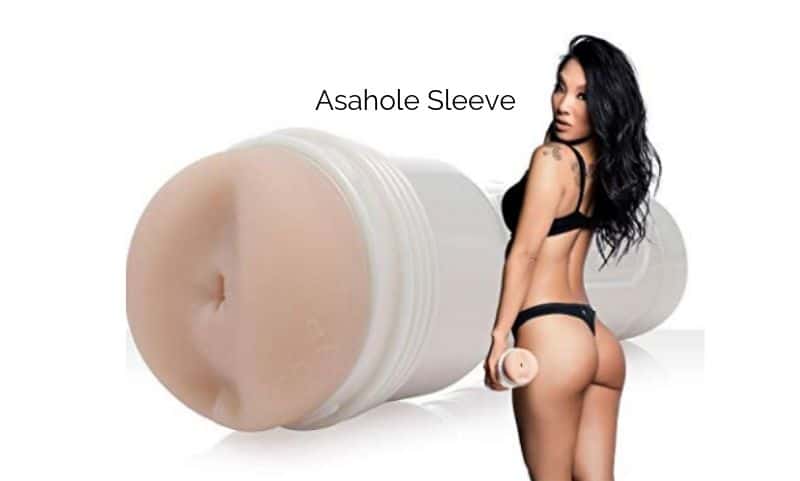 The first chamber has a raised and dented checkerboard type texture. The second chamber has small, marble type raised bumps, they’re close and the chamber is tight. The third chamber starts with ridges that circle the chamber, then leads into a wider opening that has raised platforms to squeeze the shaft as the user thrusts into it. The final chamber features two large rings, one on each end, and in the middle are more ridges that circle the chamber and are much larger than the ones found in the third chamber.

How Do Asa’s Sleeves Feel?

The sleeves match her orifices perfectly and making a choice between the Dragon and Asahole sleeves was impossible – so impossible that I wound up with both of them… The textures and unique patterns of these two sleeves do 95% of the work when in use, it can

caress and grip my penis just like a real vagina would!

At first, the texture isn’t very noticeable. The ridges and bumps were subtle, but the more I thrust into the sleeve, the more noticeable the texture became. The spiral felt as if something was wrapped around my shaft and drawing me in. It creates a sort of “milking” sensation, but it isn’t as strong since the sleeve is a bit wider than others.

Thrusting into and out of the sleeve made the small bumps become more obvious and create an intense stimulation around the entire shaft and head. I found myself wanting a bit more pressure, but the light stimulation slowly builds up to a powerful orgasm. The closer I got to my climax, the more sensitive I was to the stimulation of the textures.

As for the Asahole Fleshlight, the texture is more than intense and a bit overwhelming. I find that using this one is best when I want a lot of stimulation and a short, but sweet wank. This one is also more difficult to clean compared to other Fleshlights.

Between the two, I prefer the Dragon, but find myself reaching for the Asahole almost as much when I turn on Asa’s videos. I love watching her in action simultaneously as I make use of her Fleshlights. I actually tend to do this with every Fleshlight from the Fleshlight Girls Line – at least for the first tug. 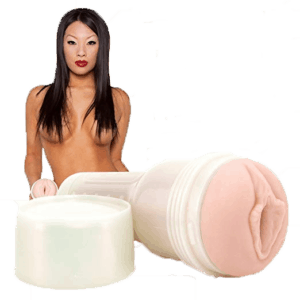 As always, you can get yours directly from the official Fleshlight website.