Fleshlight has tons of luxurious pocket pussies available, but the Anikka Albrite sleeves are the most popular and one of their top best-sellers. The names “Goddess” and “Siren” for these sleeves are truly fitting to this piece as the delicate openings are modeled realistically after Anikka’s gorgeous vaginal lips and anus which are made from Fleshlight’s Real Feel SuperSkin.

These sleeves are the closest most of us will ever get to having sex with Anikka, and honestly, it feels amazing. If this is the closest I’ll ever get, I can certainly live with that.

Quick side note: If you’d like to save 10% off sitewide at Fleshlight, be sure to use our coupon code which Fleshlight was kind enough to give us for all our readers.

Claim Your 10% off Discount!

Who Is Anikka Albrite? 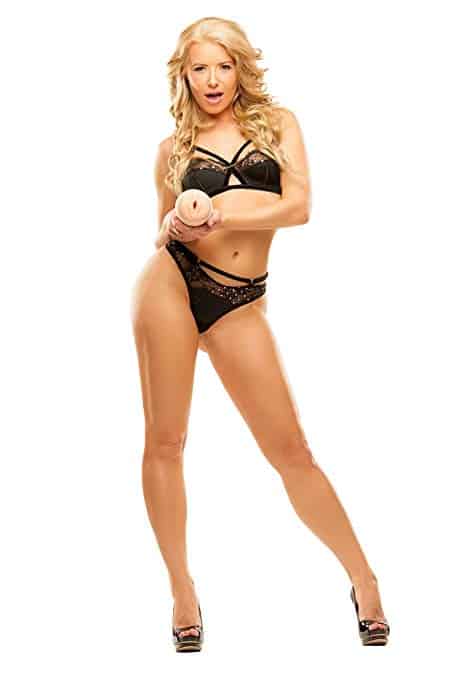 Don’t be fooled though, she isn’t just a pretty face. Anikka Albrite is also a college graduate with a double major in business and molecular biology. You read that right: molecular biology. She has more than enough smarts to balance out that rockin’ bod.

She spent some time working as a lab technician in a health clinic, before gracing us on the adult silver screen, but still keeps up with the advances in molecular biology in her spare time and remains a huge fan of science fiction.

She has won various prestigious awards within the adult entertainment industry, including “Best Tease Performance,” “Female Performer of the Year,” and “Best Sex Scene in a Feature Release.” She has also received more than 40 nominations and her future continues to look exceedingly bright. It’s no wonder why Fleshlight had to have a replica of her vaginal lips and anus added to their collection!

I’ll start by going over the vaginal sleeve, or as Fleshlight calls it the “Goddess” sleeve. 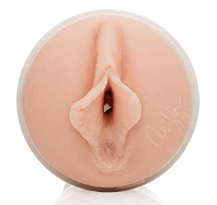 The outside of this sleeve is modeled after Anikka’s own pussy lips and looks good enough to bury my face in, but I resisted and buried another body part between those luscious lips instead… Before plunging in, I did take some time to admire the beauty that Fleshlight was able to capture. The clit isn’t nearly as prominent as the one featured on the well-known Alexis Texas Fleshlight, but the lips feature every curve and crevice that I’ve noticed in each of Anikka’s videos.

Just inside the opening of the vaginal sleeve, there is a series of nubs that create curves and valleys, massaging the head as I entered and then the shaft when things started heating up. Then there is a separator and a second chamber where the sleeve continues with nubs and squeezes and creates suction that pulled me even further into the toy. Finally, there is a third area that consists of ridges that stimulate my head when I push that far into the toy. 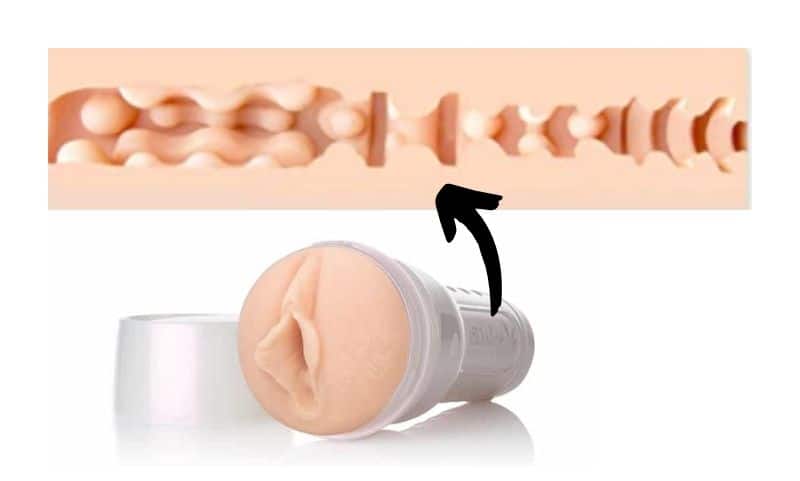 This pocket pussy, designed after Anikka Albrite lives up the name “Goddess” and has given me more than a deeply sensuous orgasm, and it always leaves me gasping for more. The edges are rounded and the texture of the sleeve is incredibly comfortable and soft. The entrance to this sleeve is fairly tight, but that first chamber widens out more and gave me a bit more room. The pressure from the bumps can be felt immediately. Personally, I found the first few inches to be the most invigorating. The next set of nubs are almost too stimulating and if I go at it too hard in that section, I find that I’ll cum much faster than I’d like to.

All in all, the Anikka Albrite Goddess Fleshlight is fantastic! I have found myself reaching for this one whenever I want a slow and intense head stimulation.

Learn more about the Goddess sleeve at the official store! 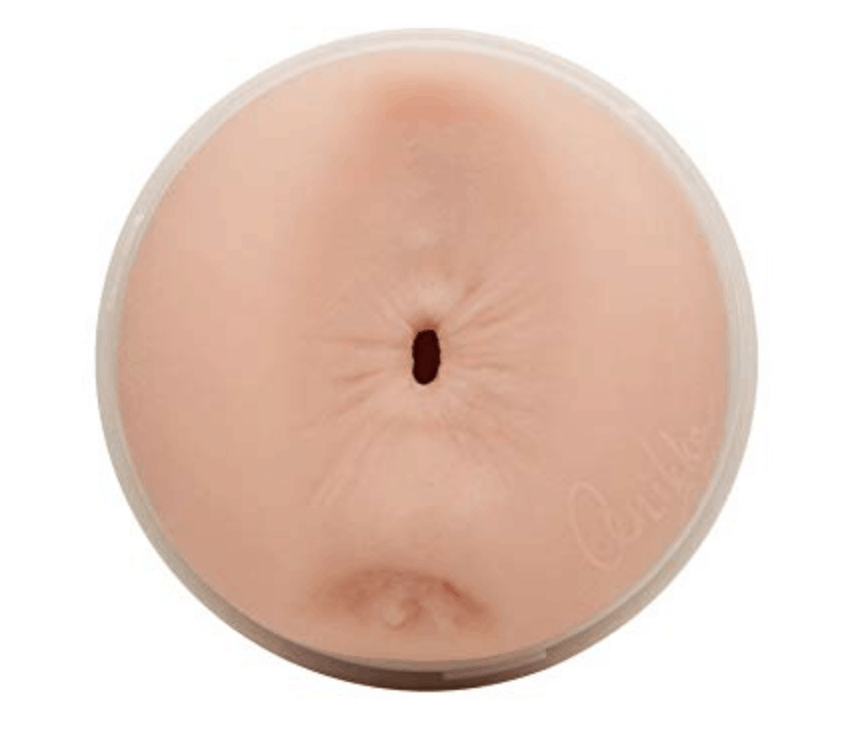 After the initial entrance, there is a series of nubs, cones, and other titillating protrusions. Then there is a separator and a second chamber that features more cones and a narrowing entrance that leads to the third, and final, chamber. This final chamber is a series of cone-like rings that squeeze as I plunged deeper into the sleeve, giving my head a nice tight feeling.

Learn more about the Siren sleeve at the official store.

Which Sleeve Is Better?

Both sleeves provide a look into what Mick Blue gets to go home to every night, and it is a wild ride from beginning to end. I added in some of Fleshlight’s warming lubricant to give myself an even more realistic feeling and heighten my senses. I experienced intense orgasms with both the Lady and Butt sleeves in this collection and found myself having trouble deciding between the two.

If I absolutely had to choose, I would, of course, go with the beautifully designed Goddess Fleshlight. It isn’t nearly as tight as it’s rear end counterpart and the textures aren’t as intense.

Where To Buy These Fleshlights 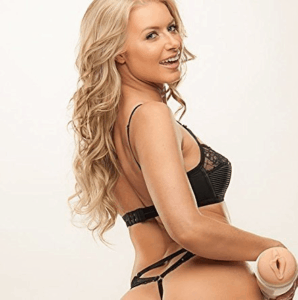 Interested in trying out Anikka’s line of Fleshlight for yourself? One thing I can’t ever stress enough is that if you decide to buy this product, be sure to buy directly from the official Fleshlight store.

Don’t just take my word for it.

There’s plenty more real user reviews over at Fleshlight from hundreds of satisfied customers like myself. Click here to go straight to Anikka’s homepage and navigate to the review section. There’s no better resource for finding out what your fellow consumers have to say about these products. Going straight to the manufacturer ensures that you’ll only see feedback from real, satisfied customers. 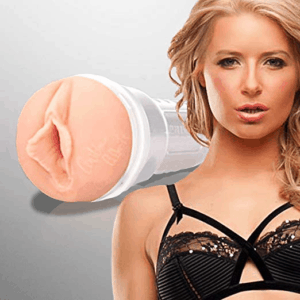 Let us know what you think of these products if you decide to try them out for yourself. Remember to check out our ever-growing homepage for more TugTips and Fleshlight Girl reviews.